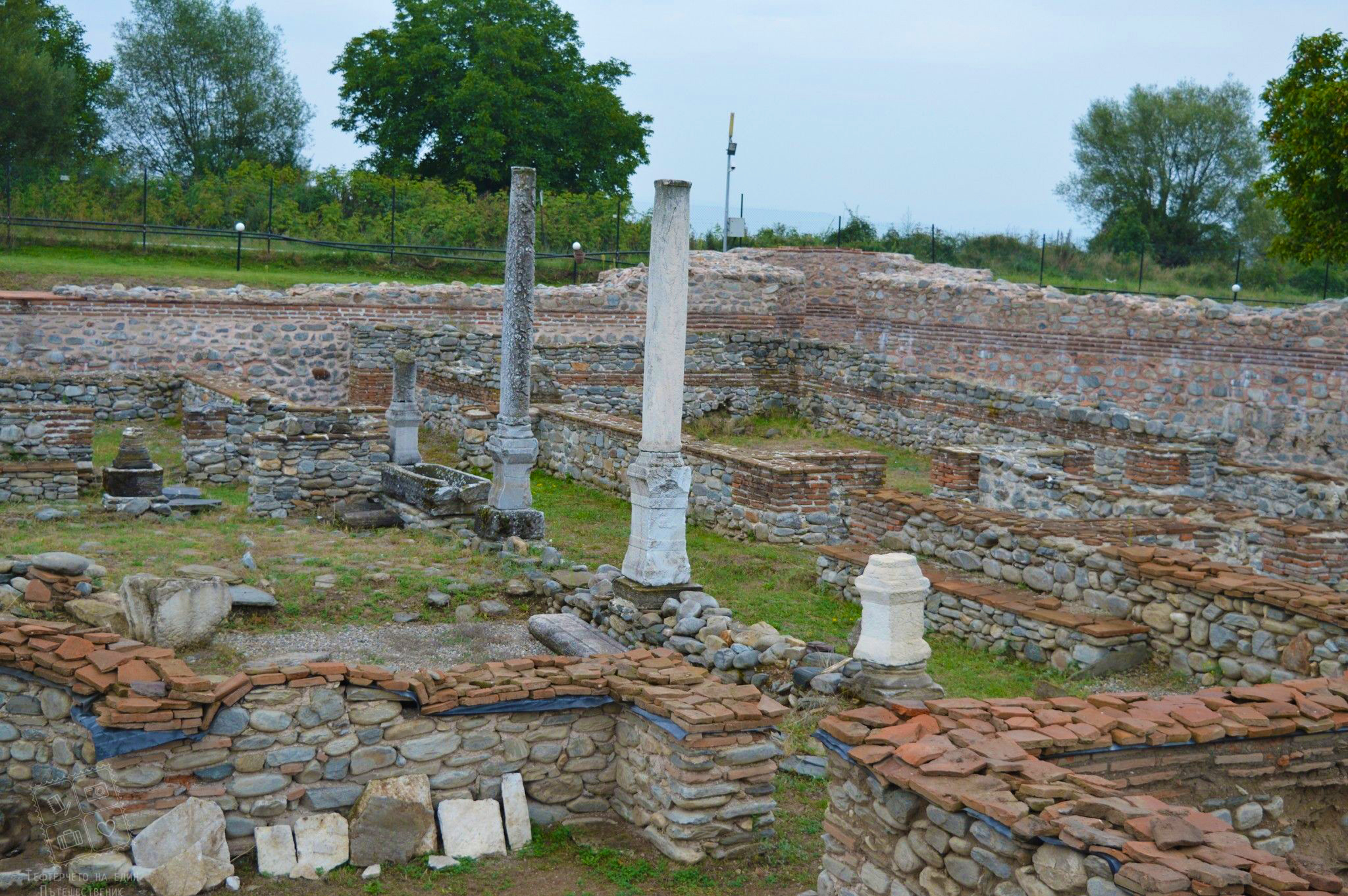 Nicopolis ad Nestum was founded in 106 AD on the site of the Thracian settlement of Alexandroupolis by the Roman emperor Trajan, in honor of his victory over the Dacians. Translated from Latin, its name means "City of Victory, located at Nestos (Mesta River)".

The city is located on the road connecting the Aegean coast with the main military road Via Egnatia through the Rhodopes, the Thracian lowlands and Philippopolis (today's Plovdiv). This favors its formation as a center of economic, political and cultural importance in the period of its heyday in the period II-VI century.

Nicopolis ad Nestum is mentioned in the work of the ancient geographer Claudius Ptolemy. Coins were minted in the city from the time of Emperor Commodus (180 - 192) to the reign of Emperor Caracalla (211 - 217). The found coins and votive reliefs testify to the worship of the deities - Zeus, Pluto, Hermes, the Thracian horseman, Asclepius and Hygia, as well as the river god Nestos (Places) and the revered by the Thracians Ares and Dionysus. 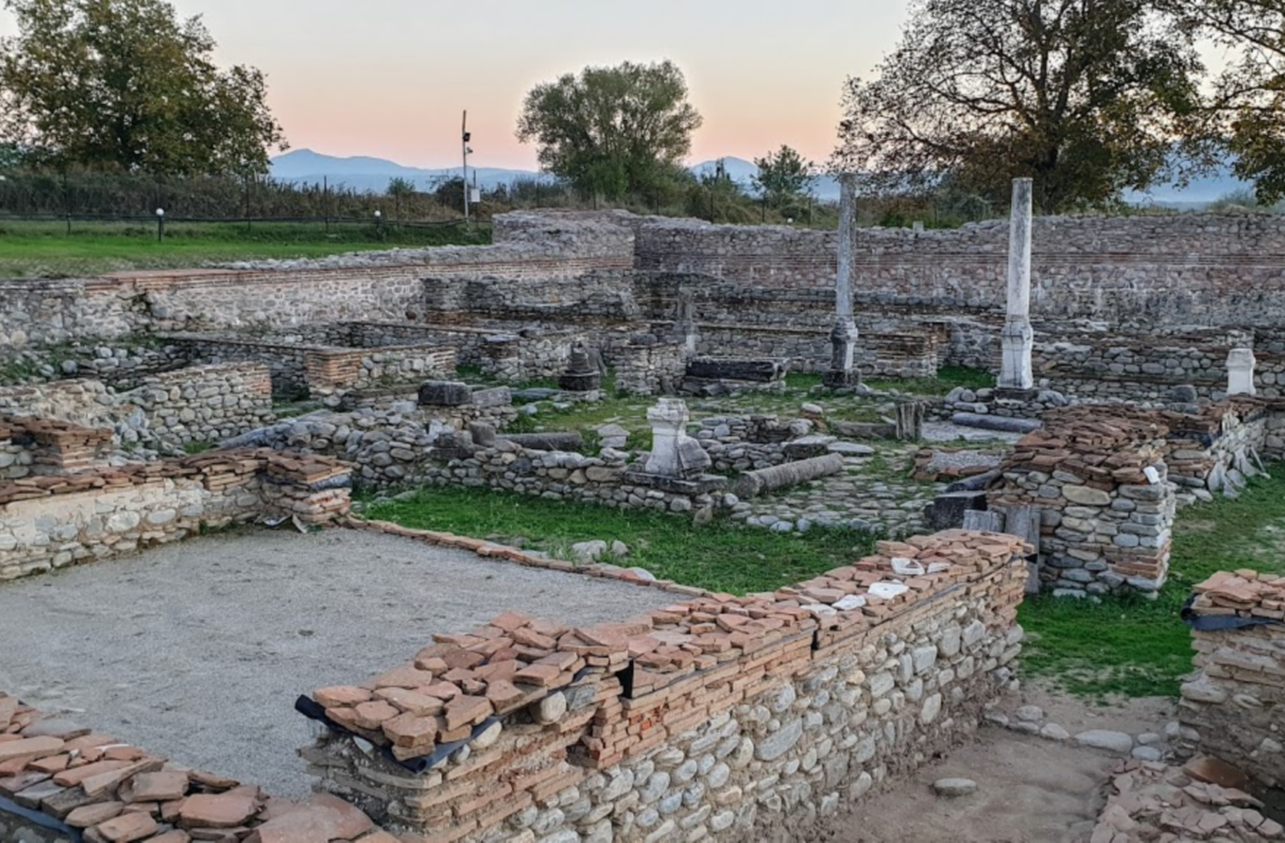 The city was an episcopal center in the period IV-XI century. At the end of the VI century (577) it was destroyed by Slavs and Avars. It was rebuilt during the reign of Justinian I. In the IX-X centuries the city was revived under the name of Nikopol and lasted until the XIII century, when it died during the Crusades. During the Late Middle Ages there was a Bulgarian settlement in part of the place, and in the southeastern part of the fortified town - a Turkish farm. During the Ottoman rule the town settled a few kilometers to the west and its name is preserved in the form Nevrokop (today's Gotse Delchev).

Nicopolis ad Nestum is one of the few preserved ancient cities in Bulgaria and the only one in the Rhodopes from the period of Roman rule in the Balkans. It has been declared an archeological and architectural monument from antiquity and the Middle Ages.