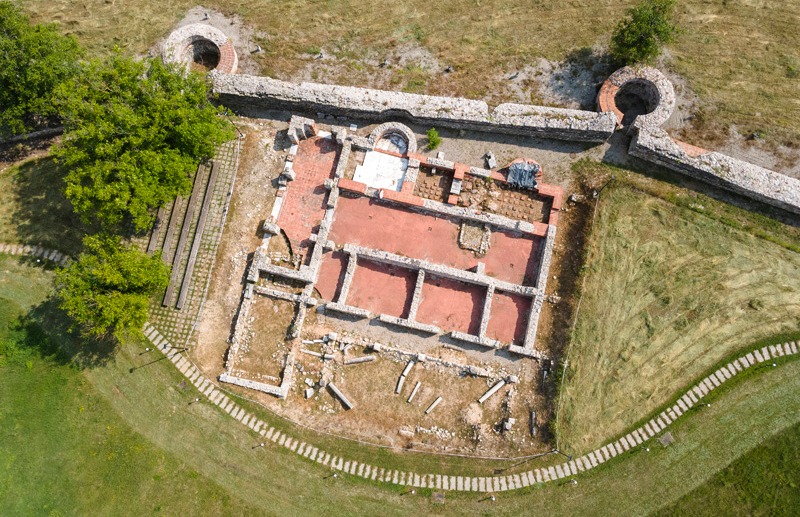 Researchers' interest in the ancient Nicopolis ad Nestum dates back to the late 19th and early 20th centuries. There are some interesting facts about him from this period. It is reported that even then his remains were subject to systematic looting and destruction. Fortunately, back in the 1930s, some finds were stored at the Archaeological Museum in Sofia.

The first excavations on the territory of Nikopolis were conducted in 1980-1987. Some of the discovered ruins have been preserved and adapted for visiting and observation of tourists. Unfortunately, since 1990, what has been done has been almost destroyed. In 2007, the studies were resumed. They continue today, albeit on a more modest scale. 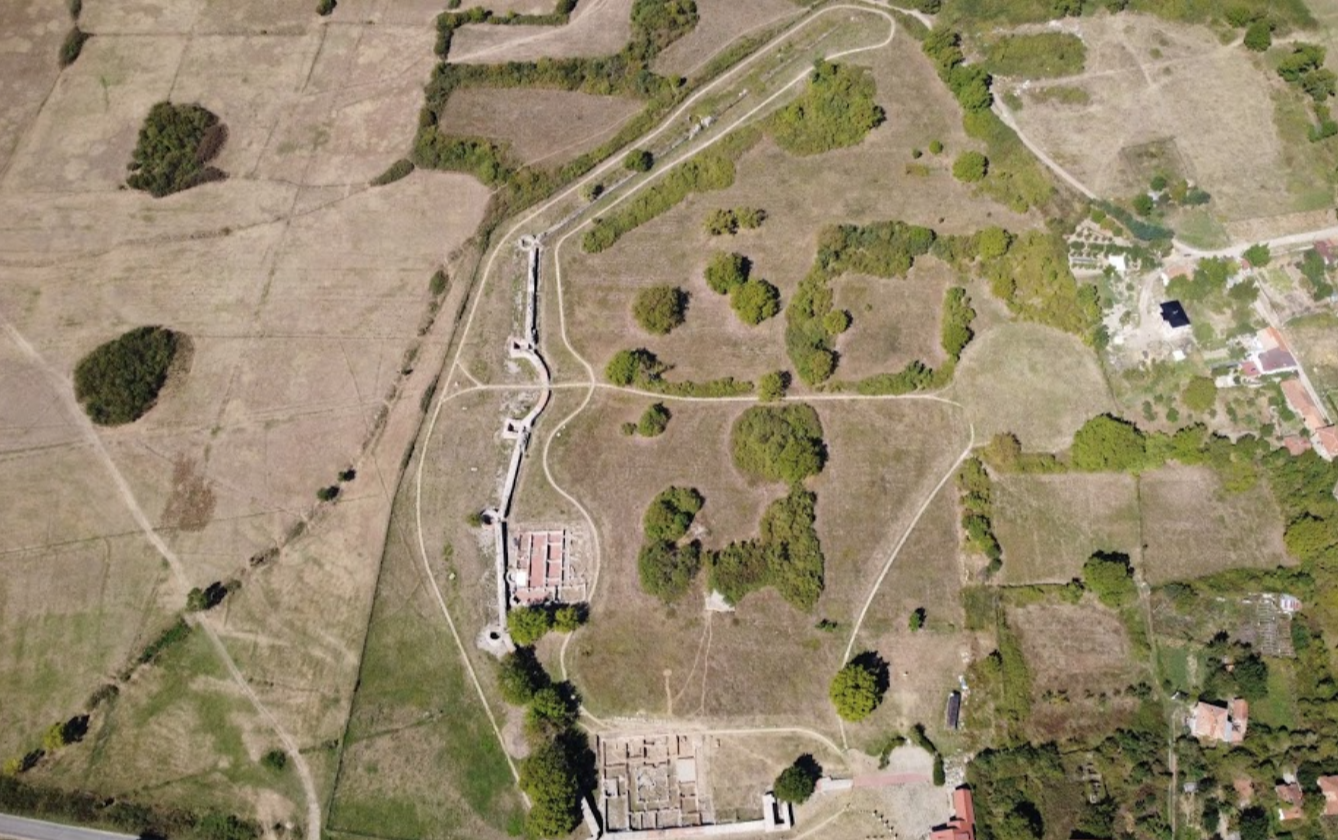 Currently, only a small part of the former settlement has been discovered and studied - the southeastern corner of the fortified area of ​​the ancient city in the second half of the 4th or the beginning of the 5th century. It includes part of the fortress walls (292 meters from the south and about 100 meters from the west and east) with 8 towers, which are partially restored, and adjacent to them thermal baths, former shops, church and residential buildings.

The archeological site is surrounded by a protective fence with constant video surveillance. There are also paths paved with slabs, which make it easier to see the discovered remains of the city. For the convenience of visitors, a parking lot has been built next to the entrance of the site. During their stay they are accompanied by a curator.